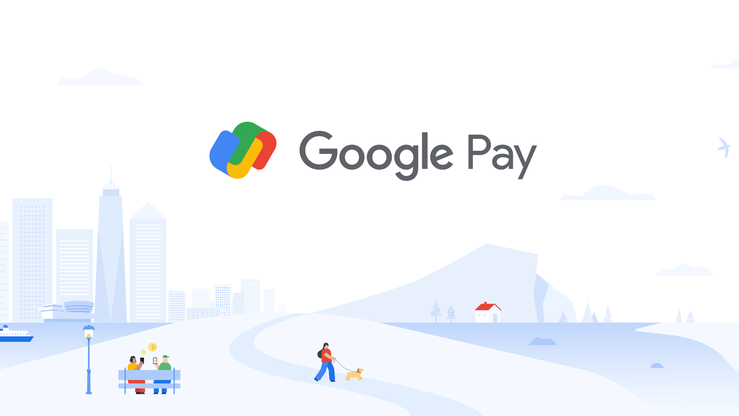 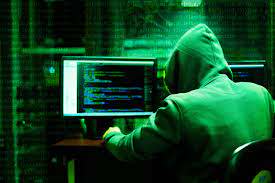 The unprecedented attack on Apple iPhones revealed by Google this week was broader than first thought. Multiple sources with knowledge of the situation said that Google’s own Android operating system and Microsoft Windows PCs were also targeted in a campaign that sought to infect the computers and smartphones of the Uighur ethnic group in China.